When you book with an account, you will be able to track your payment status, track the confirmation and you can also rate the tour after you finished the tour.
Sign Up
6166
DetailMapPhotosReviews

Saudi Arabia, a country in the Middle East is a spiritual haven for Muslims across the globe. It is largely because of Mecca and Medina, which are deemed to be sacred cities, cherished by a billion Muslims across the globe. Mecca is home of the Kaabah situated in Masjidul Haram. It is a cubical building, which was initially built by Prophet Ibrahim, and his son, Ismaeel. Madinah is the house of tomb of Holy Prophet (PBUH),the final Messenger of God.

Muslims associate a special sense of spirituality with the cities of Makkah and Madinah. An overwhelmingly emotional feeling encompasses a believer upon entering these cities. Muslims belonging to all races, ethnic origins, nationalities and other demographic cohorts visit these places for umrah (smaller pilgrimage) and Hajj. A sense of unity and spirituality is a lot widespread at the time of Hajj when about 3 million Muslims gather for a collective and a deeply personal experience in which all people are deemed to be equal before Allah Almighty.

Several historical sites and mosques add to the significance of Makkah and Madinah. Pilgrims to Makkah have at their disposal a sacred Mosque of Aisha about 5 kilometres away from Masjidul Haram. Usually, pilgrims coming to perform umrah visit these sacred sites. It orients them about the places for performing Hajj in the future. 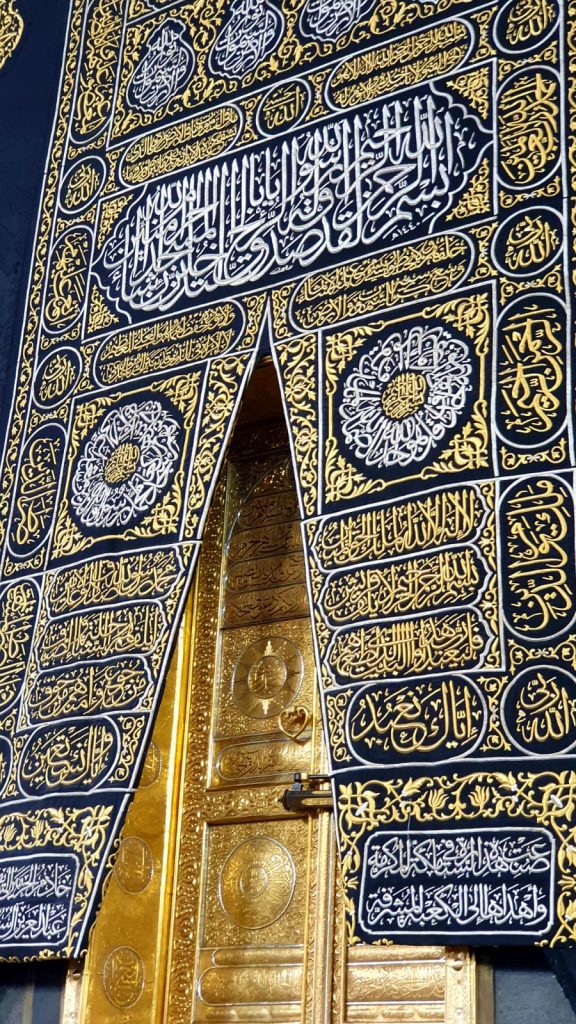 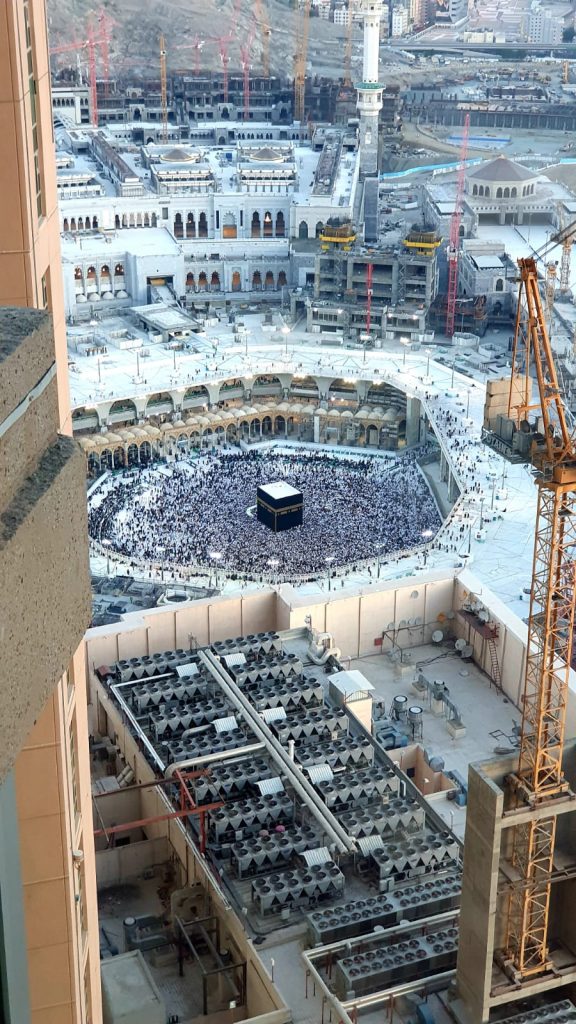